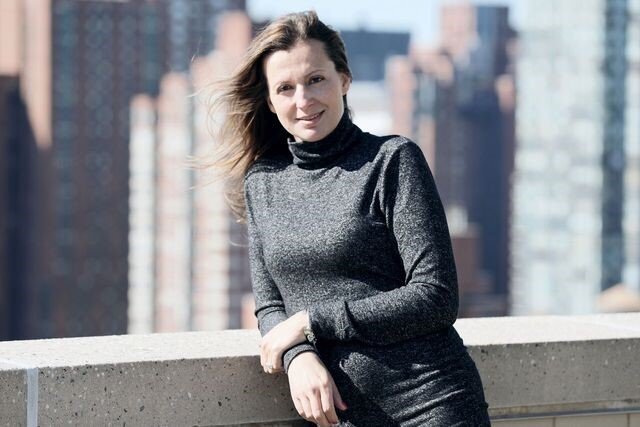 Monica Iken is the founder of September's Mission, a nationally recognized nonprofit organization devoted to building a positive and meaningful legacy out of the events surrounding 9/11.

Monica Iken is the founder of September's Mission, a nationally recognized nonprofit organization devoted to building a positive and meaningful legacy out of the events surrounding 9/11. Ms. Iken lost her husband Michael, a bond broker on the 84th floor of Tower Two, in the September 11, 2001, terrorist attacks on the World Trade Center.

Ms. Iken channeled her grief into establishing September's Mission soon after September 11, 2001. In January 2002, New York Governor George Pataki appointed Ms. Iken to the family advisory committee of the Lower Manhattan Development Corporation (LMDC). In this capacity, Ms. Iken met regularly with civic, business, political and family leaders to help establish a proper process for honoring the lives that were lost on September 11, 2001. In addition, Ms. Iken has sought out the advice and support of families and groups around the world, including Oklahoma City and Hiroshima, that have undergone a similar memorial process. As a leading voice for the relatives of the victims killed on September 11, 2001, Ms. Iken is a frequent speaker at civic alliance meetings, regional planning gatherings and other symposiums dedicated to the memorial process.

Ms. Iken was awarded the 2003 Pace Setter Award by the City Council of New York and was nominated for the New York Public Library's 2004 Brooke Russell Astor Award. She is also a member of the chairperson selection committee for the World Trade Center Site Memorial and the draft memorial program committee for the design competition for the WTC Site Memorial.

Ms. Iken was born, raised and currently resides in Manhattan. She graduated with a degree in education from Hunter College in 1995 and was a schoolteacher for several years in the New York Public School system prior to founding September's Mission.